You are here: Home / Business / The Workspace / Background

The article below provides background to ASAN’s development of The Workspace as a community asset. It is adapted from an article first published by Locality and written by ASAN’s former CEO Mike Swain. 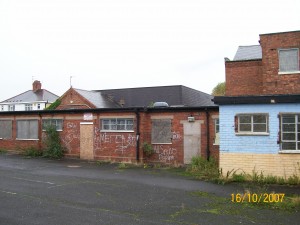 All Saints Action Network (ASAN) is a community based charitable company operating as a development trust in All Saints in Wolverhampton. Part of our business agenda involves the development of a community owned asset base.

In pursuit of this strategy, ASAN acquired a local former primary school which had become surplus to local authority requirements during 2001. The school was built in the late 1800’s and consists of 1200 square metres of classrooms, school hall and canteen and a further 2000 square meters of playground.

ASAN initially undertook feasibility work in 2002 and then some more detailed business planning to establish that the development for some form of managed workspace for the building was viable.

The acquisition of the building was finally achieved through negotiations with the former owner and with the grant aid from Advantage West Midlands. At the same time it was necessary to pull together sufficient funding to ensure that it future use as a managed workspace be implemented. The funding package was assembled in the early part of 2007 and this enables ASAN to put the refurbishment contract out to tender and appoint a contractor who finally started work in October 2007.

Why we did it 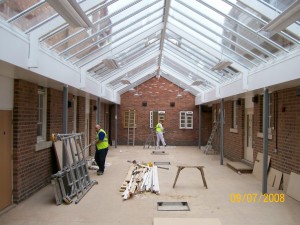 ASAN undertook this project for a number of reasons. Firstly it formed a key part of the organisations asset development strategy. It is clear that attracting this level of investment to the project and the resulting uplift in terms of the local environment is very important to the future wellbeing of the local community. ASAN is looking at the acquisition of further assets locally and the development of this project has been an important learning opportunity for all those involved. The Workspace has enabled us to achieve an income stream from office rentals and hiring of meeting space.

Secondly the former school had become available because of falling rolls. The school is adjacent to ASAN’s Southside Sports (all weather flood lit facilities) and the new managed workspace complements the sports facilities with new changing rooms and other community space.

The Workspace asset development was put together using a complex mix of public funding. The funding arrangements were:

There are many lessons which have been learnt from the development process for this project. 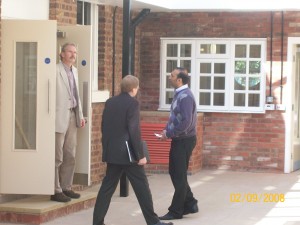 The first point is that is it essential to have a clear strategy worked out as to why the project should be taking place in the first place. This means being clear about what the project is and how it will work. Is it important to have help in clarifying the aim and objectives for the project and early feasibility and ten business planning is essential. This help will almost certainly involve the need for small scale development funding.

In keeping focused on an aim and a series objectives, ASAN has also learnt the value of having one person keeping the organisation focused on the project’s development.  This person could be characterised as a project champion and plays the role of ensuring that other stakeholders are engaged through the development process.

The third is that such projects are likely to take a long time to put in place. There are lots of reasons why this is the case. Every project is different and different challenged will be thrown up as the project process moves forward.

The fourth lesson closely linked to the first is that because things can take a long time to develop, those involved in the project development process need to be prepared for this and not to feel like giving up. This also means that a concerted attempt needs to be made to ensure that all stakeholders are kept informed as the project develops and do not get left “out of the loop”.

A fifth issue is the need to have a reasonable understanding of how to manage complicated funding packages and complex requirements from funders. It is 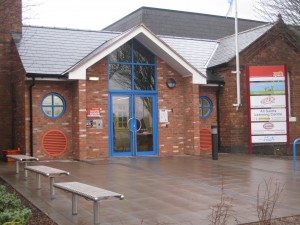 occasionally necessary to bring funders together to discuss the project and again feeling confident enough to do this is important.